Top 10 best paintings of all time 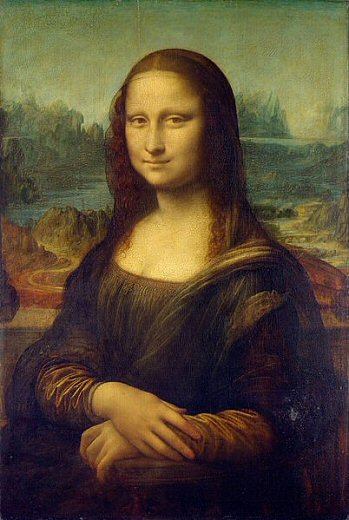 The most famous painting ever, the Mona Lisa is the number one on this list of greatest paintings ever. It was made by Leonardo da Vinci somewhere between 1503 and 1519, and is now owned by the French Government. The painting is famous for the mysterious smile of the woman, and earned even more fame after it was stolen in 1911 and returned in 1913. Many parodies of the Mona Lisa have been made, and it is probably the most influential painting of all time. The painting is now shown at the Musée du Louvre in Paris, but is also known to have hung at the bedroom of Napoleon Bonaparte in the late 18th Century. 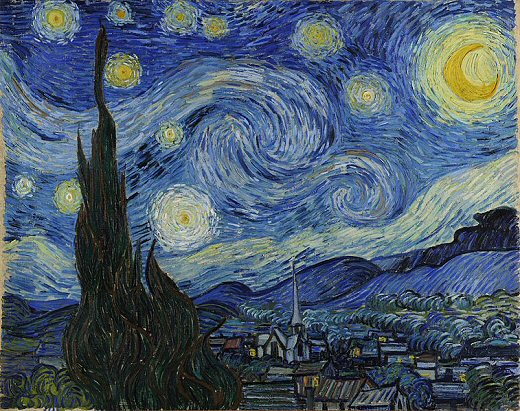 The Starry Night is a painting by Vincent van Gogh and is considered as his masterpiece. The painting shows the village of Saint-Rémy-de-Provence(southern France) at night shown from van Gogh's sanitarium room window. The painting was made in 1889 and is now one of the most famous paintings in the world. The painting hangs at the Museum of Modern Art in New York since 1941. 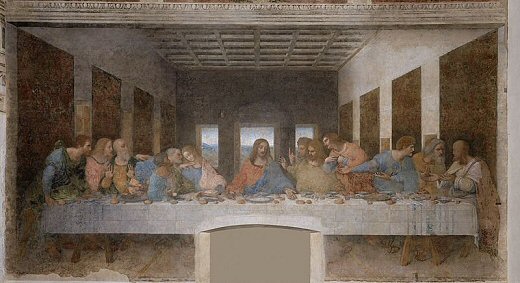 The last Supper is a painting created by Leonardo da Vinci and covers the wall of Santa Maria delle Grazie in Milan, Italy. It represents the scene of The Last Supper from the final days of Jesus, as is told in the bible. In this scene Jesus tells his Disciples that one of them would betray him. Leonardo started working on the painting in 1495 and completed it in 1498. 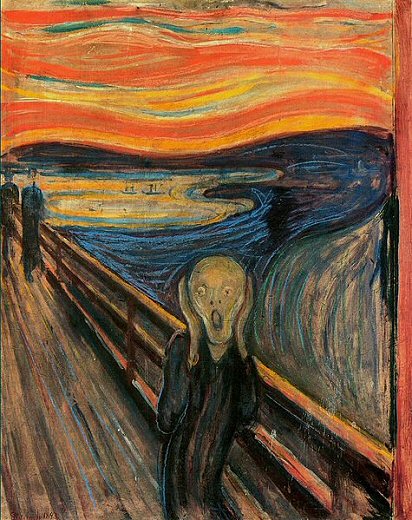 The Scream is the name given to four different versions of artworks created by Norwegian artist Edvard Munch. The version left is a painting created in 1893 and is shown in The National Gallery of Norway. It depicts a person with an agonized expression and a tumultuous sunset at the background. Munch based it's painting on a traumatic experience he had when walking back to Oslo.

5.The Creation of Adam - Michelangelo 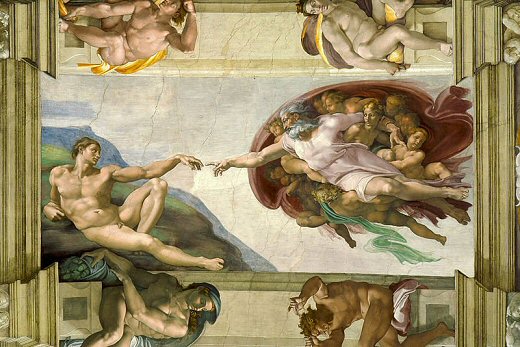 The Sistine Chapel painting, The creation of Adam was created by Michelangelo around 1511 at the commission of Pope Julius II. It depicts the bible scene in which god breathes life into Adam, the first human. Along with The Last Supper, The Creation of Adam is one the most replicated religious paintings of all time.

Guernica is one of the most famous paintings ever. It was created in 1937 by Pablo Picasso in response to the bombing of Guernica (Spain) during the Spanish Civil War on 26 April 1937. The painting shows the town of Guernica during the bombing, the suffering of people and animals, chaos and wrenched buildings. It consists only of the colors black, grey and white and hangs at the Museo Reina Sofia in Madrid.

7.The persistence of memory - Salvador dali 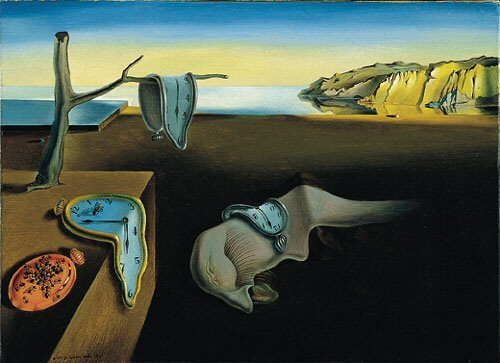 The Persistence of Memory is one of the most well-known surrealistic paintings. It was created by Salvador Dalí in 1931 and now hangs at the Museum of Modern Art in New York. The painting depicts a gloomy dreamscape in which soft melting pocket watches are displayed. The painting is very small with dimensions of only 24 cm × 33 cm (9.5 in × 13 in). 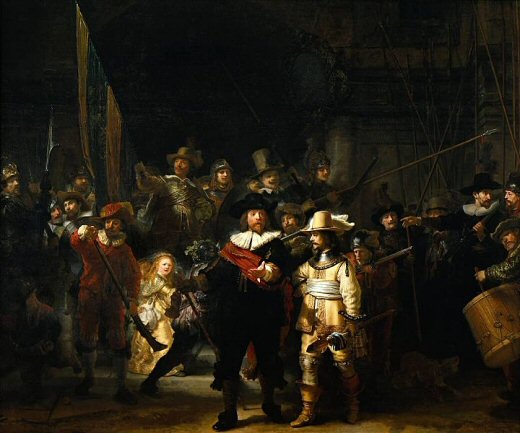 The Night Watch by Rembrandt van Rijn was completed at the peak of the Dutch Golden Age in 1642. It depicts a company marching out under the lead by Captain Frans Banning Cocq (dressed in black, with a red sash) and his lieutenant, Willem van Ruytenburch (dressed in yellow, with a white sash). It is known for its enormous size (363 x 437 cm ~ 11 ft 10in x 14 ft 4in) and effective use of light and shadow. The Night Watch is Rembrandt's most famous and masterpiece work of art. 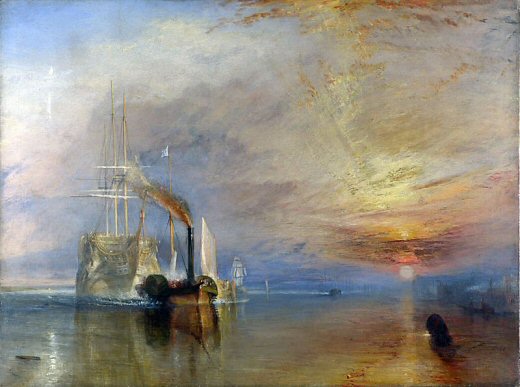 The Fighting Temeraire tugged to her last Berth to be broken up is a painting created by the famous British art painter William Turner in 1839. The painting shows the 98-gun ship "Temeraire" being towed towards its final berth to be broken up. At the background a sunset is shown, which symbolizes the decline of Britain's naval power. The painting shows Turner's mastery in his use of light and the way he depicts sea and sky. The painting was voted as Britain's greatest painting in a poll organized by the BBC in 2005. 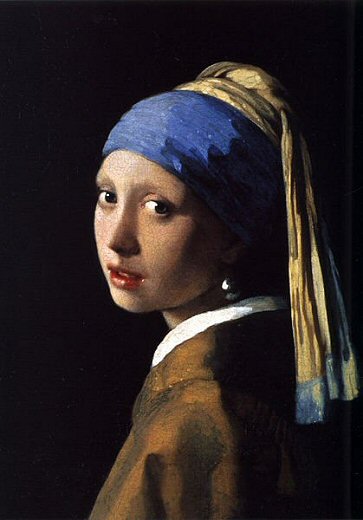 Girl with a Pearl Earring is a painting by Dutch art painter Johannes Vermeer and is considered as one of his masterpieces. The painting is sometimes referred to as "the Dutch Mona Lisa" . Tracy Chevalier wrote a novel about the painting in 1999, which inspired a 2003 film. The painting was also voted as the best Dutch painting in an election organized by a Dutch newspaper in 2006.